Tollywood iconic and stylish star Allu Arjun is all set to direct his upcoming new film “Pushpa” directed by Sukumar.

The film team has released the first look teaser of the movie on April 7 on the occasion of the birthday of stylish star “Allu Arjun” for the fans who have been waiting for the release of this movie ever since.

Allu Arjun’s new look in this movie was a feast for the eyes of the fans.  In this teaser, Allu Arjun ends the teaser with the dialogue “Taggedele”.There is no other discussions to be said about Allu Arjun in terms of records.

The makers also unveiled a special poster on the occasion and it confirms the record mentioned above. 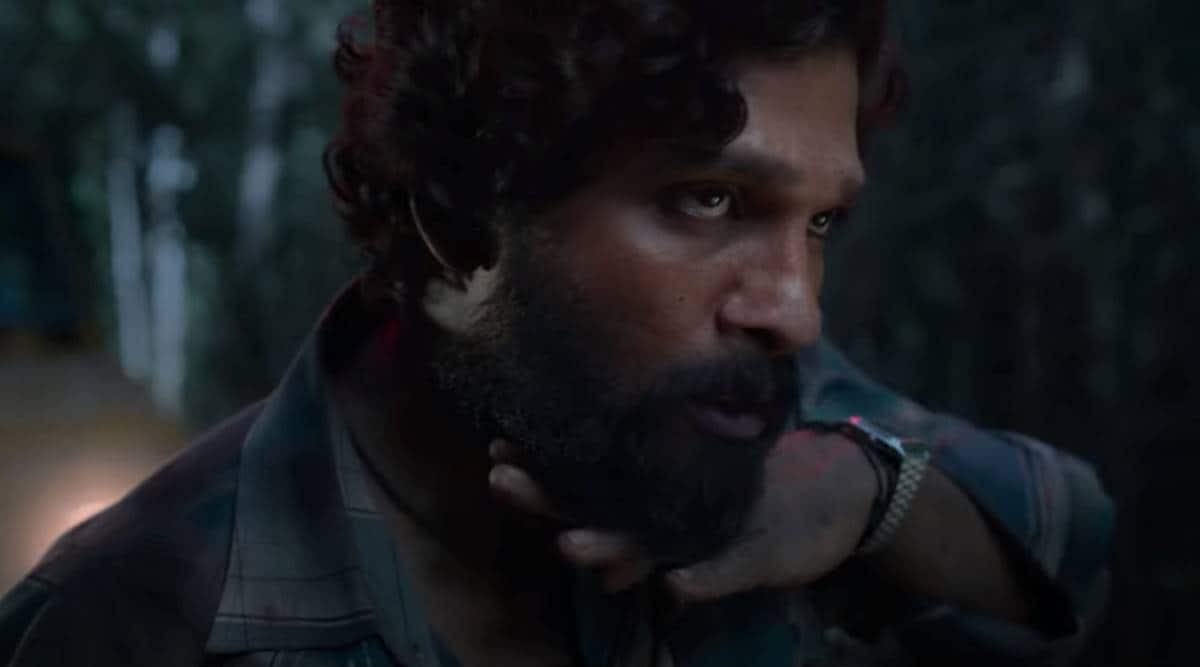 Allu Arjun is seen in the film as “Pushpa Raj” in a village mass form with full action visuals power packed.

The film is set against the backdrop of red sandalwood smuggling in the Seshachalam forests.

Malayalam actor Fahadh Faasil starring as Antagonist to Allu Arjun and actress Rashmika Mandanna are playing the lead roles in the film. This film is produced by Naveen Yerneni and Y. Ravi Shankar makers of Mythri Movies associated with Muttamsetty Media. This is an Pan-India Film directed by Sukumar. Oscar winner Resul Pookutty is an sound designer, sound editor and audio mixer also working for this film. The film is being released simultaneously in Telugu, Tamil, Hindi, Kannada and Malayalam in 5 languages. The film is set to release on April 13 2021.

Has the release of megastar Chiranjeevi Acharya movie stopped?

Powered by | Designed by Movieif
© Copyright 2021, All Rights Reserved